The COVID-19 pandemic has prompted a long-overdue reflection on the importance of national industrial capability. Many UK manufacturers proved their agility at a time of urgent need, forming part of a herculean effort to meet the demand for a range of equipment, from ventilators through to PPE. The response provided a stark reminder of the value of having a flexible indigenous manufacturing base.

But what if that manufacturing sector didn’t exist? What would have happened had the critical mass of companies shrunk to such an extent that it wasn’t possible to respond in such a positive way? Surely the impact would have been particularly damaging at a time when many global supply chains had broken down. 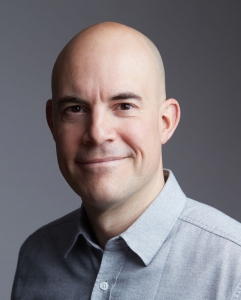 These are the sorts of questions that keep Nick Russel awake at night. As chairman of a group of UK-based manufacturing companies, he thinks long and hard about how we can nurture and sustain our national industrial base. And to achieve that, he suggests, we could take a leaf out of Germany’s book.

“I’d love to see this country build its version of Germany’s Mittelstand – a large and thriving group of medium-sized, often family-owned businesses that have managed to stay relevant and competitive in globalised markets by putting long-term success in front of short-term profits,” he says. “Recent events have shown how important it is to retain a flourishing industrial capability. So, we have to pull together to ensure we meet that need.”

Nick Russel’s interest in forming a UK Mittelstand comes from his role as chairman and executive chairman of two manufacturers – Prima Electronic Services, based in Cambridgeshire, and Denchi Group, located in Caithness. Prima has carved a successful niche as a provider of a full suite of services encompassing all aspects of the electronics manufacturing process, while Denchi specialises in the engineering and production of high-reliability battery systems. In both cases, the aim is to build innovative and successful firms that can compete in highly competitive global markets.

Key to that vision is establishing a business structure that provides a solid foundation for sustainable growth. “I’m keen on the idea of creating some kind of Trust for the group of companies, possibly based on employee ownership or a similar structure,” says Nick Russel. “One of the biggest problems in the UK is short-termism, especially when it comes to manufacturing. This is exacerbated by venture capital or private equity backing, where the focus is always on short-term returns. Manufacturing needs a ten-year vision to enable companies to grow at the right pace.

“In Germany, for instance, you still have a predominance of business structures where local governments and employees hold significant percentages in companies – and that promotes longer-term thinking. It is less about ripping out profits, and more about investing for the future.”

There’s also a role for government to play. Historically, the UK government has been reluctant to ‘pick winners’ by providing financial assistance in areas where the UK has proven engineering or manufacturing capability. But that needs to change, he says. If the UK is to play a role in addressing major issues such as climate change, there needs to be state backing for high-risk, high-return businesses that are potential world leaders in what they do.

He points to nuclear fusion, the joining of two atomic nuclei to create massive energy yields without the associated waste, as an example of that. “We have several companies like Tokamak Energy who are at the forefront of scientific and engineering discovery,” he says. “But these are big-ticket projects with large upfront costs. The potential return, however, is enormous. I’d like to see a change in government mindset where it makes investments in these sorts of promising organisations. Otherwise, the UK is reliant on a Jeff Bezos or Elon Musk coming along to pump in all the cash.”

Looking to the future, Nick Russel’s primary concern is ensuring that Denchi and Prima both emerge in good health from the current health crisis. Both companies have remained operational, with significant thought given to the implementation of safe working practices. Order levels have stayed largely consistent, with some sectors such as medical taking up the shortfall from industries such as automotive. “We remain confident that we can weather the storm,” he says. “Ultimately, it is about keeping going and responding to challenges in the best way that you can.” 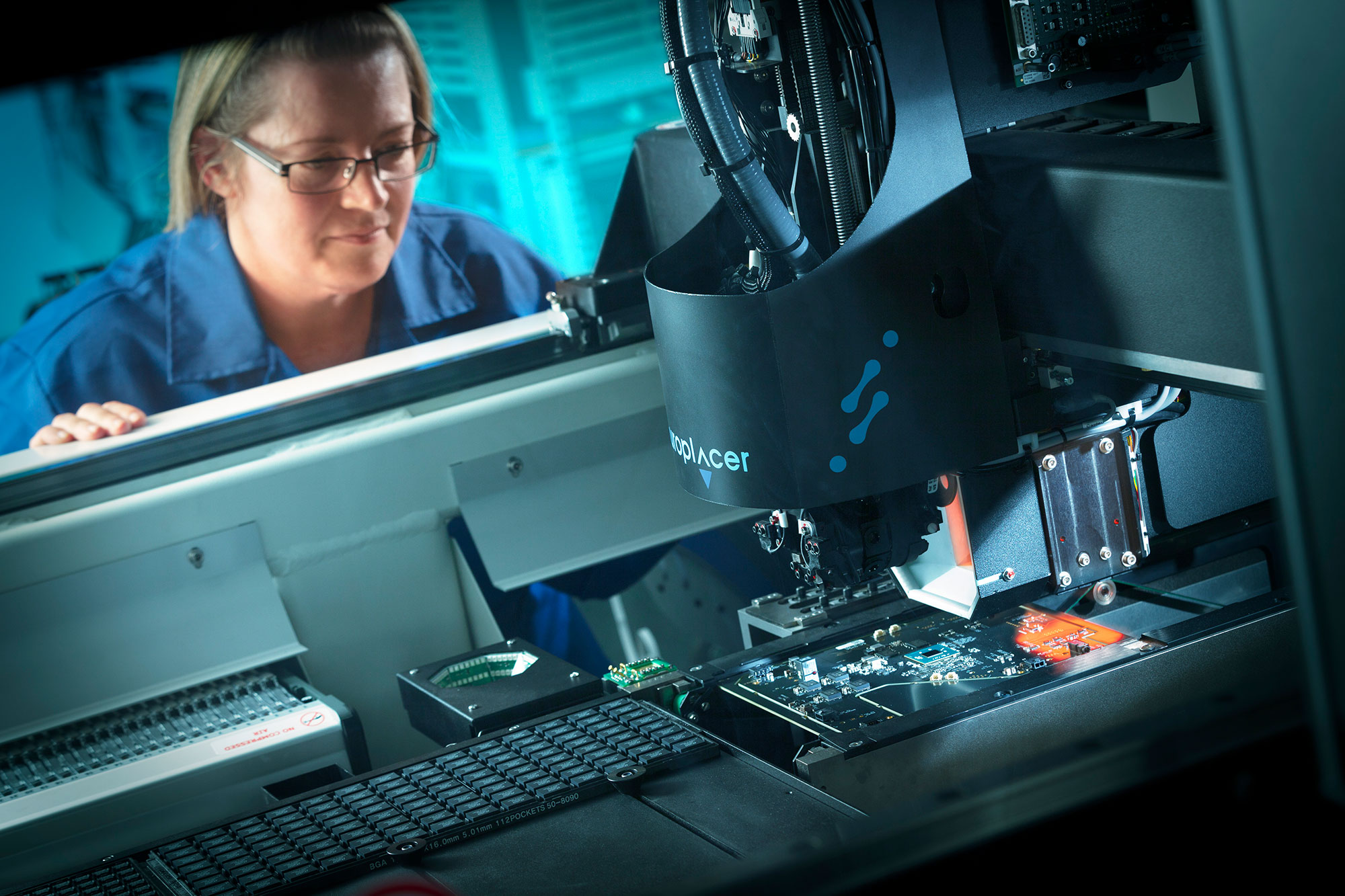 How Bessemer leads to a meeting of minds

Nick Russel has been a long-term admirer of the aims of the Bessemer Society, which holds regular networking events for CEOs, founders and entrepreneurs in the field of science and technology.

While Bessemer’s focus, more recently, has been digital rather than physical meetings, he still finds real value in having conversations with other individuals who have encountered similar business challenges.

“The Bessemer Society is a brilliant organisation,” he says. “Its success comes from the quality of people who attend. You always get talking to someone who has had similar business experiences and challenges.”

There’s a real diversity, too. “You might meet someone who has just established a start-up, or – on occasions – the chief executive of Rolls-Royce. That’s the beauty of such a wide-ranging organisation,” he adds.